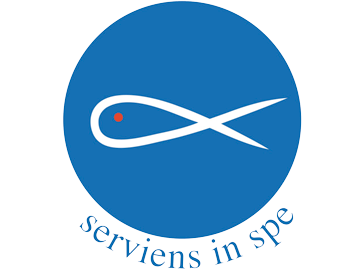 The year was 1833, when a young student, Frederic Ozanam, and a group of his peers from the Sorbonne University in Paris were challenged to prove their faith in Christ through actions and not just words.

The Society of Saint Vincent de Paul was formed when they took up this challenge and began to work with the desperately poor in Paris. Developing a simple system, they went in teams to help the poor in their homes, in the streets, in the hospitals, and the asylums. Adopting as their patron Saint Vincent de Paul, a 16th century cleric renowned for his work with the poor, the Society arose from humble beginnings to become an international organization found in 130 countries with one million members.

Continuing the tradition of visitation of the needy in their homes, Vincentians organize themselves into parish-based units called Conferences to serve those in need through person-to-person contact. Emergency assistance is given by way of food, clothing, and furniture; giving those in need access to basic necessities. Friendship, guidance, and advocacy are also offered to enable individuals and families assistance through community programs and parish involvement. 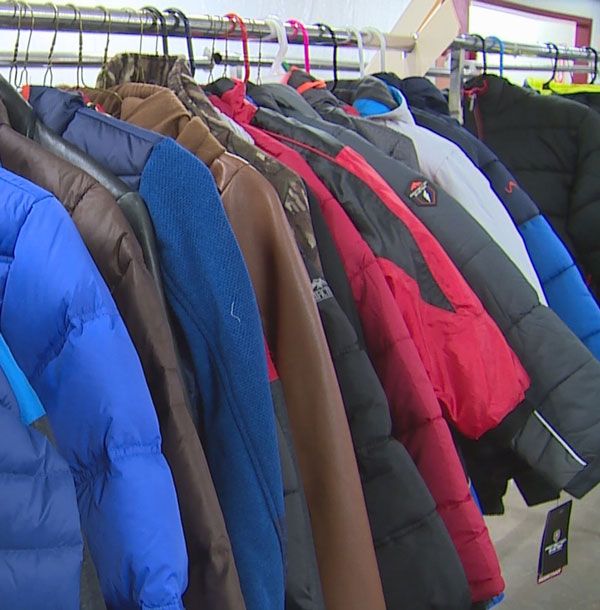 Thanks to all who donated coats and other items. We are so blessed to have such a generous parish community.

SSVP Coat Drive is ongoing. Please drop off your coats and jackets in the box located in the parish library.

“Thank you for helping us serve in hope.” 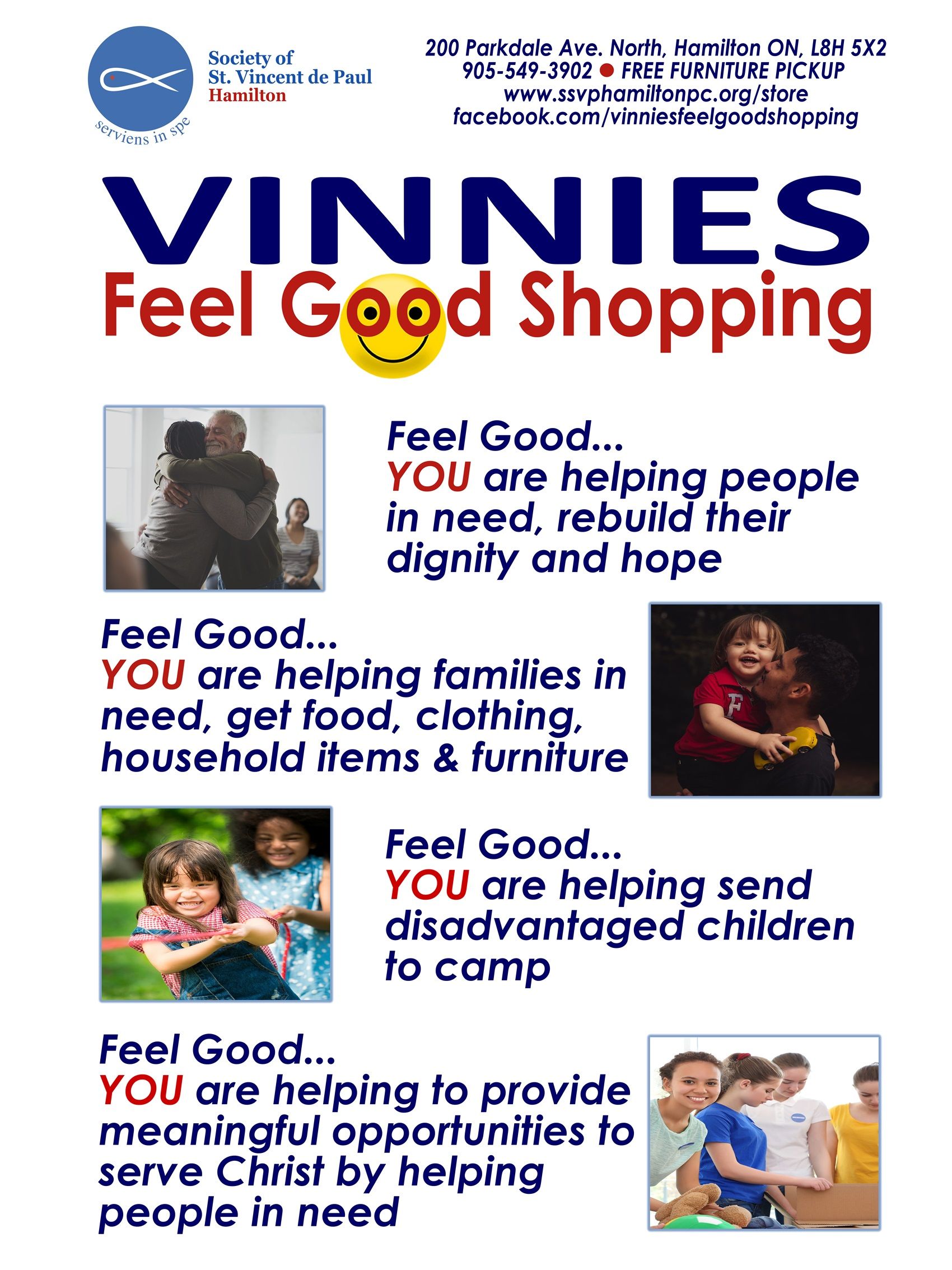